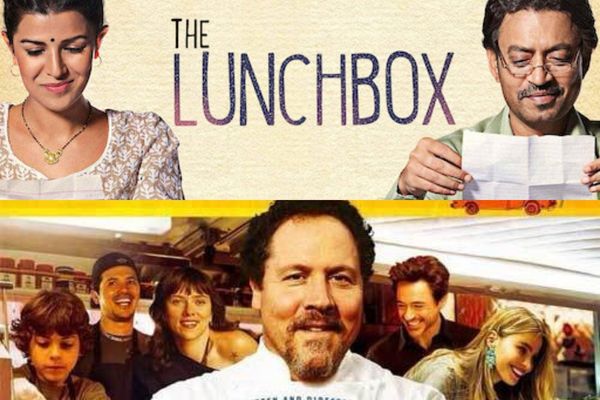 Everyone eats food in their day-to-day life, but foodies are the person who has an extra love for food. The foodies are very much interested in tasting the new dishes, maybe from any restaurant or maybe by making the food on their own.

For a foodie, the day begins with food and ends with food. If you love pizza, tacos, burgers, kabab and tandoori more than anything else, then you are a true food lover. There are also various movies for the food lover by which the foodie can motivate themselves to cook at home. These movies are going to make you hungry so keep reading them. 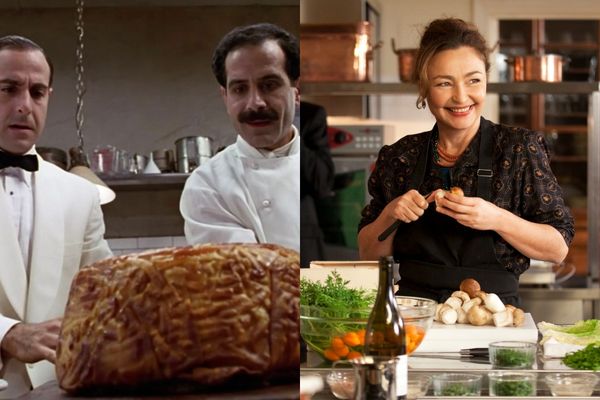 The Top 10 movies for the foodies on the OTT platform are as follows:

This movie was released in 2014 in America, and its box office income was $48.4 million. It was directed, written and starred Jon Favreau. In this movie, we can see the struggle of a chef after losing his job. He buys a food truck and starts to bind his family all over again.

This movie will motivate you to never give up in any circumstance. If there is a problem, there must be a solution, so keep moving.

Here comes the number 2 best movie for the foodies. This movie was released in 1996 in America and was directed by Campbell Scot and Stanley Tucci. It is the story of two Italian brothers, one is a chef, and one is a businessman. They do everything to impress a famous singer to save their failing restaurant.

In this movie, we can learn the true chef can cross any boundaries to save his passion and his earning sources.

This movie was released in 2014 and was directed by Lasse Hallstrom. It is the story of an Indian family who moves to France to set up a new restaurant. The restaurant is on the opposite side of a famous French Haute cuisine restaurant. This creates competition between them.

From this, we can learn how strong your opponent is. It doesn’t matter if you have a willingness to win, then you can win.

This movie was released in 1987 and directed by Gabrial Axel. It was an old and Oscar-winning movie for foodies. We can see the story of the two sisters and their food in this movie.

In this movie, we can see that foodies main importance is food, and they put food above everything else.

It was broadcasted in 2000 and was directed by Lasse Hallstrom. In this movie, we can see the struggle of a mother and her daughter who own a chocolate shop in a village in France. People hated it at first, then passing time, this shop owned their hearts.

In this movie, we can learn that good food can melt anyone’s heart.

It was released in 2012 and was directed by Christian Vincent. It was a true story of Daniele Mazet Delpeuch. This story was about how she was appointed as a chef for the president and her struggle in a dominant male kitchen.

This is a true example to motivate any female chef or food lover that they can also be better than men.

It was broadcasted in 2013, and the director was Joseph Levy. This is the story of three different restaurants, and we can also see that food can also play a vital role in binding families and communities together.

In this movie, we can learn that no matter what circumstances you will face, never give up on following your passion.

It was a 2001 American comedy-drama movie which Maria Ripoll directed. This is the story of the three daughters of a chef who lose their taste for food and find it in soup.

We can see in this movie that food also works as a medicine for food lovers and other people.

It was a 1997 film directed by George Tillman Jr. Story of this family is based on a Sunday meal which was the tradition of the family, and the mother cooked food on that day from her heart.

Learning from this movie is that food traditions can also help bind family members.

It was a 2013 Indian movie directed by Ritesh Batra. The story of this movie is about how two strangers can make a connection between them through a wrongly delivered launch box.

We can say food is not only for hungry people; it can also make a bond between strangers.

10 Meaningless Bollywood Movies that are not worth watching