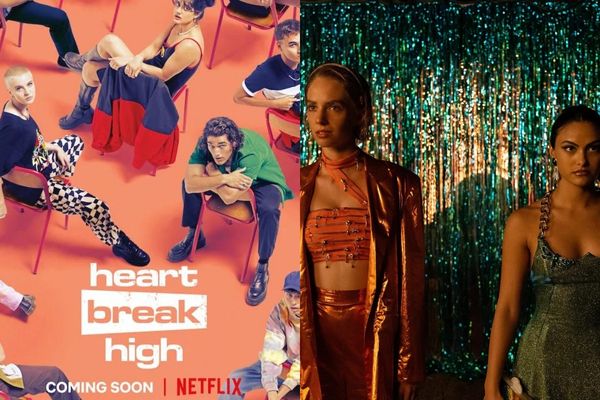 Do you not feel excited about the movies and web series releasing in August 2022 on Netflix? Have you already marathoned your way through the series or movie you were looking forward to this month? Now, you are on the lookout for finding new movies and shows arriving on Netflix in September 2022 to sort out your calendar and bookmark some thrillers, dramas, comedies or whatever your preference might be. Well, you have arrived at the right place in your search cause we have covered the best movies and shows dropping on Netflix in September 2022. 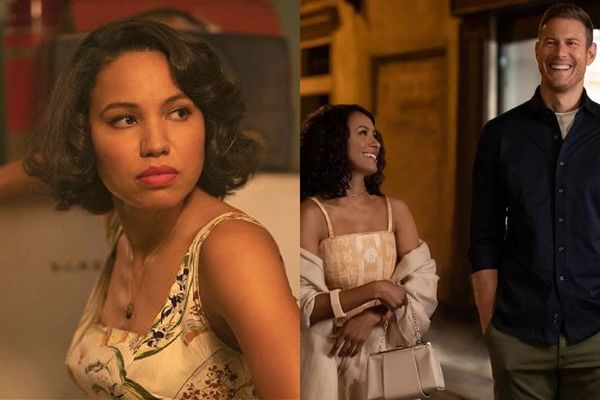 Here are the movies and shows arriving on Netflix in September 2022:

1- Love in the Villa

Synopsis: Love in the Villa is a light-hearted romantic comedy. The film follows a woman who decides to go on a vacation after a hurtful breakup. However, much to her surprise, the hotel she booked turned out to be double booked. This anomaly starts a beautiful love story.

Synopsis: Cobra Kai Season 5 will pick up from where season 4 of the show left off. For those who don’t, Cobra Kai is a series that follows the lives of The Karate Kid movies’ characters in their adulthood. The show was a YouTube original, but Netflix recently acquired the rights for it.

Synopsis: Heartbreak High is a Netflix Australian original that’s based on the 1994 Heartbreak High. The series will follow a group of teenagers trying to manage their love, sex, relationship and heartbreak at Hartley High.

Synopsis: Do Revenge is a dark comedy that’s Jennifer Kaytin Robinson. In the film, Drea and Eleanor decide to help each other by going after each other’s tormentors. The film promises to be a fun ride.

Synopsis: An elderly woman living on a remote island finds herself in turmoil and a state of grief when her daughter goes missing. She teams up with the mysterious neighbour next door to launch a search for her daughter. The quest turns into a thrilling adventure that exposes many secrets from the past.

Synopsis: The movie directed by Andrew Dominik is based on the life of popular Hollywood actress Marilyn Monroe. Blonde will trace Marilyn’s epic rise to stardom and her tragic demise that changed Hollywood for eternity.

Synopsis: The film directed by Tyler Perry is a slow-burner mystery thriller. It will delve into an unsolved murder that reveals a story full of deceit, forbidden love and secrets.