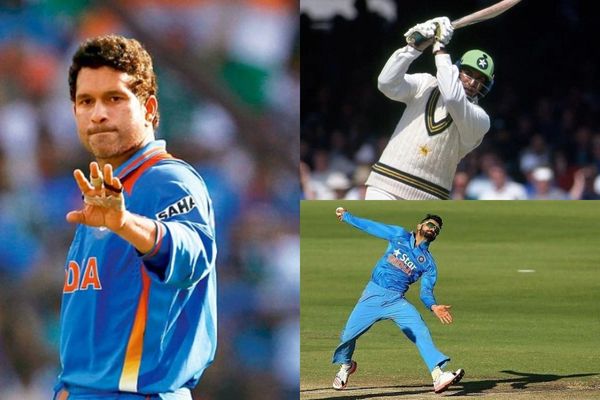 Almost every day, a new cricketing record is created and broken. There are thousands of different records set by cricketers. Most of these records are easily breakable but among them, there exist a few stellar accomplishments that are hard and almost impossible to replicate. What comes to your mind when you think about the cricket records that may never be broken? Take your time, put on your thinking cap and think this through before navigating further on this blog, as it will heighten your interest in reading, and you can have a bit of fun while exploring the cricket records listed below. Without further adieu, let’s discuss the cricket records that are almost impossible to break. 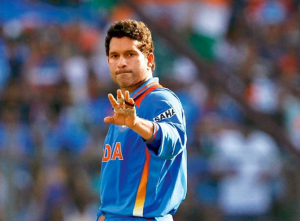 Sachin Tendulkar, the god of cricket, is a legendary batsman who has achieved numerous things which were impossible to even imagine on the cricket field. The Little Master has scored 34,357 runs in his illustrious international career. The next best is 28,016 runs by Kumar Sangakkara. There is no one who is in the same league as Sachin, and we believe it is one of those cricket records that will never be broken.

Another cricketing record set by the Master Blaster is the most number of matches being played by a player in international cricket. Sachin featured in 664 matches. He is closely followed by Sri Lankan great Mahela Jayawardene, who played 652 matches. However, both of them have retired and won’t add more to their tally. Therefore, it’s safe to assume that no one can break the record of Sachin.

Muttiah Muralidaran is the greatest ever spinner in cricketing history without a speck of doubt. He had a legendary career in which he became the only bowler to cross the milestone of 800 wickets in Test cricket. Even that record may never be broken in cricket. Wasim Akram, who is known for his sharp yorkers and fierce swinging deliveries, surprised everyone against Zimbabwe in a Test in 1996. Akram, who was sent to bat at eighth position, broke countless records and astonishingly scored 257 runs. Interestingly his Test best is even better than Sachin Tendulkar.

Brian Lara is a legend who is considered the best batter West Indies has produced. He played with a fierce attitude and never stopped to think twice during his batting. Lara’s marathon inning of 400* not out in Test cricket is the highest score by a batter in the longest format of the game. We don’t think any other batter can cross this milestone in the near future.

There are only 20 wickets that a team can take in a Test match. Jim Laker stunned everyone when he took 19 wickets in a Test against Australia in 1956. He also became the first ever bowler to dismiss all ten batters in a single inning. After more than 65 years, the record is still standing, and we think it will stand forever in Test cricket.

7- Wicket on the 0th Bowl by Virat Kohli

Virat Kohli, who is known for his batting maestro, also used to bowl medium pace when he first arrived on the international scene. In a match between India and England in 2011, Virat Kohli came on to bowl against Kevin Pietersen. He bowled a wide down leg which was cleanly collected by Dhoni, who stumped Pietersen to send him back to the dressing room. Kohli remains the only bowler to achieve this historic feat which will perhaps never be repeated.

Don Bradman is hailed as one of the greatest batters ever to play the game. The Australian is remembered for scoring runs for fun during his heyday in Test cricket. Bradman’s Test career average is 99.94 despite playing 52 Test matches. We don’t think any batter can get close to this monstrous batting average in the near future. 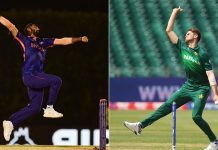 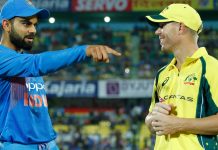 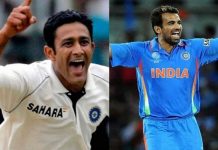 10 Meaningless Bollywood Movies that are not worth watching