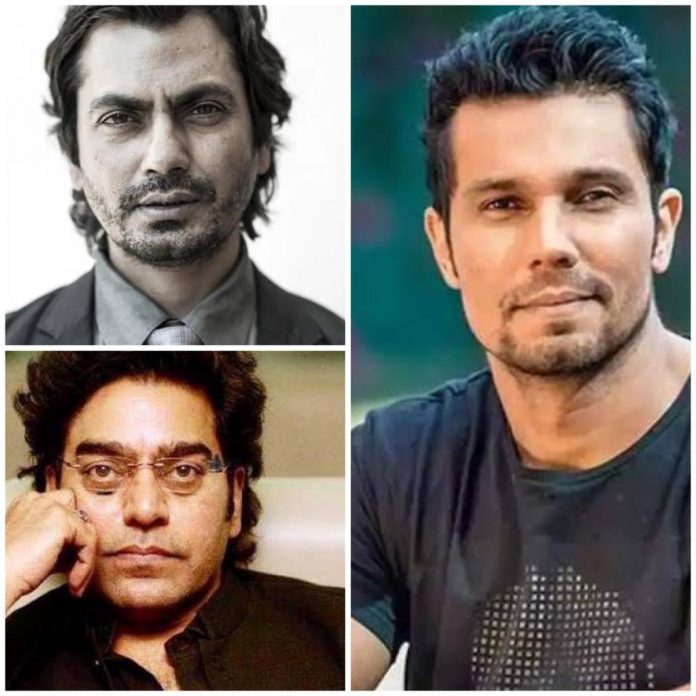 Bollywood has often been criticised for favouring one group of people over others. We all admire and respect these underrated actors, despite the fact that they have not been allowed to showcase all of their brilliance due to a lack of meatier roles. Despite their outstanding performances, many of these actors remain underappreciated and underrated. They deserve more respect and attention than they typically receive.

Here are the Most Underrated Bollywood Actors: 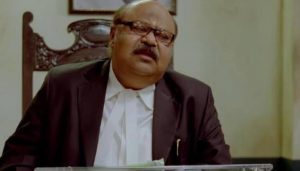 Saurabh Shukla is a perfect example of a talented actor who is underappreciated as a hero. He has played some memorable roles in his three-decade career. Shukla has made people laugh with surprising acts ranging from Tom Uncle in Mohabbatein to Kallu Mama in Satya, Pandurang in Nayak to Justice Tripathi in Jolly LLB both parts. Along with Anurag Kashyap, he was honoured with the Star Screen Award for Best Screenplay.

Nawazuddin Siddiqui made his Film debut in 1999 with a very small role in Sarfarosh, a film starring Aamir Khan. Siddiqui is regarded as one of the most talented, underrated actors. He was recently seen in the movie HeroPanti 2. His other notable roles as a supporting actor include Black Friday, Bajrangi Bhaijaan, Manjhi, New York, Peepli Live, Kahani, and Gangs of Wasseypur. 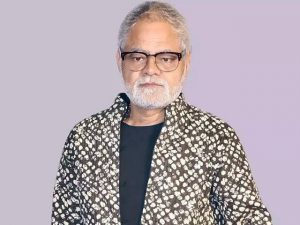 Sanjay Mishra is the most underappreciated actor in Bollywood. Although Sanjay Mishra has played serious roles in many movies such as Zameen, Satya, Plana, and Charas, he is best renowned for his comedic performances. He began his acting career in the 1995 movie Oh Darling! Yeh Hai India!, playing a small role as a harmonium artist.

Ashutosh Rana rose to prominence in Indian cinema with his performance as a cold-blooded murderer and maniac killer in Dushman. In cinema, he is usually featured as a villain. Ashutosh Rana has appeared in a number of well-known films, including War, Dhadak, Humpty Sharma Ki Dulhania, and many others.

Vijay Raaz has proven his flexibility in comedy plays, although Bollywood rarely utilises his exceptional acting talent. With fantastic work in films such as Dhamaal, Monsoon, Wedding, Run, Welcome, Deewane Huye Pagal, and Delhi Belly. He is undoubtedly one of the performers we can never have enough of. 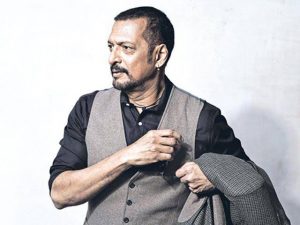 Nana Patekar has portrayed a variety of roles. In most of his films, he has played a hero rather than a villain. His most recent works are It’s My Life, Kaala, Wedding Anniversary, and others. He is well-known for his portrayal of Uday Bhai in the Welcome series.

Regardless of how big or small the role is, Zeeshan Ayyub made his presence known and left an unforgettable mark on us. He has given some remarkable performances in a range of roles. Some of his outstanding appearances include Chintu in Tanu Weds Manu Returns, Nishad in Article 15, Murari in Raanjhanaa, and Sadiq in Raees.

Randeep Hooda is the type of performer that does not always stay in the spotlight, but his incredible acting talent and powerful voice remind us why he is in Bollywood. Sarbjit has definitely proven his passion and commitment to his career. He has appeared in many hit movies, such as Baaghi 2, Radhe, Shooter, Love Aaj Kal 2, and many others. Despite his great acting skills, he is one of the most underrated actors in Bollywood. 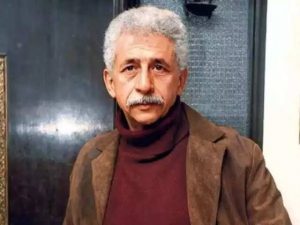 The Indian film Industry is fortunate to have such a great actor. There is no need to mention his tragic acting talent. A Wednesday is an example of his spectacular performance. Naseeruddin Shah has also played notable roles in films like Ok Jaanu, Irada, Teraa Surroor, and Dharam Sankat Mein.

Manoj Bajpayee is one of the rare performers in Bollywood who can touch the hearts with his performances. No matter what the role was, he always left an indelible imprint. His films always surprised the viewer. Gangs of Wasseypur, Aligarh and Shool are a few examples. Unfortunately, he did not receive the recognition he deserved in the film industry.

Read More: 10 Meaningless Bollywood Movies that are not worth watching

10  Best Romantic Bollywood Movies to Watch with Your Sweetheart

Best Smartphones under Rs 20000  in India