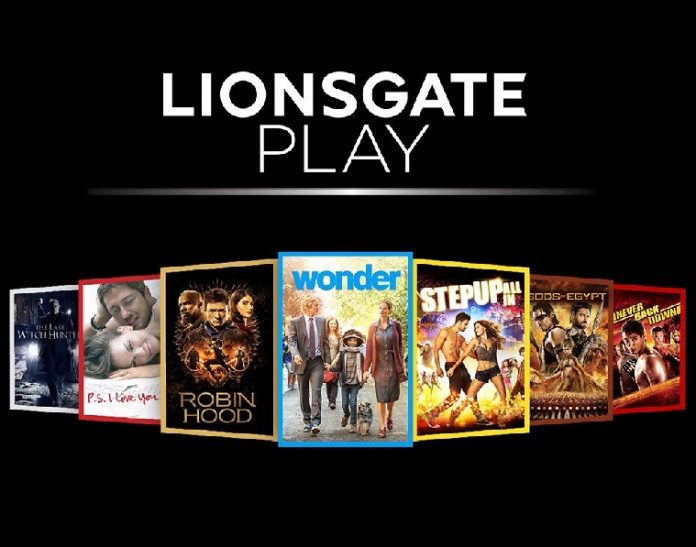 Lionsgate Play boasts some strong content when it comes to films and tv shows. Below are the best movies on Lionsgate Play India, but before that, there are two special mentions, which are: 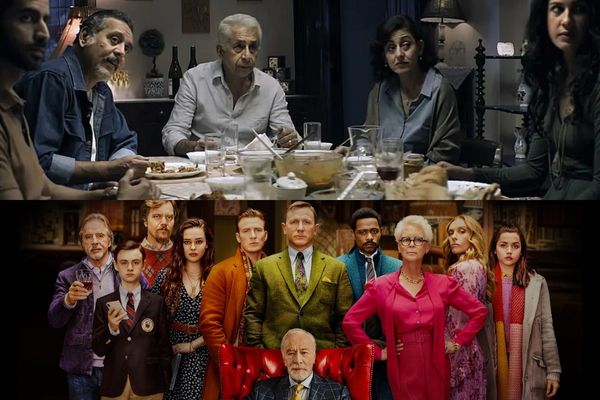 Rogan Josh is a stirring short drama that stars Naseeruddin Shah, Avantika Akerkar and Shishir Shah, among other names. The film narrates the events that unfold one night during a dinner gathering for Chef Vijay Kapoor’s birthday. As the film goes on, shocking truths are revealed, which are bound to break hearts and induce gasps. The film boasts a solid narrative conveyed uniquely, along with convincing performances.

Ordinary People is perhaps one of the best deep dives into the intimacy of all kinds. Adapted from Sally Rooney’s novel, the show is a tender coming-of-age that explores several emotional arcs, resulting in an influx of emotion for the viewers. It is one of the best movies on Lionsgate Play India.

Mani Ratnam is an auteur Indian filmmaker who explores the grandeur of everyday life through mesmerising imagery. Iruvar is perhaps one of his finest films to date- a political drama based on actual life events of the politics that unfolded in Tamil Nadu, India. The rich history is beautifully painted, almost as if the film were a painting on occasion, with a beautifully soothing score by A.R. Rahman.

Anthony Hopkins rightfully won ‘best actor at the Oscars in 2021 for his heartbreaking performance in Florian Zeller’s impactful film. In a film whose production design is delightful for the keener eye, there also exists a screenplay which is as complex as it gets. Watch out for Olivia Colman’s heartfelt performance as well.

Known for his excellent writing, Rian Johnson’s comedy follows detective Benoit Blanc (Daniel Craig), who investigates the death of Harlan Thrombey, an uber-rich crime novelist. In what is one of the most inventive storylines for the mystery genre, there is humour that will cater to all. The exploration of power dynamics and the stark differences between the various strata of society adds to the film. In the process, Johnson creates an iconic character in Benoit Blanc, whose mannerisms are sure to impress and his detective skills even more. With a second part on the way, there is much excitement among the growing fanbase the film has garnered over time.

Ryan Gosling and Kurt Russell teaming up as a detective duo alone should be reason enough to watch Shane Black’s most comedy film, which oozes style as much as it does with humour. Set in the seventies, the disappearance of a young woman sees detective Holland March cross paths with Jackson Healy, a detective hired to, in fact, attack March. As revelations are made later on, the film brilliantly captures the vulgar and dangerous times it is set in while bringing out the theme of ingrained corruption and politics everywhere in Los Angeles.

Saroo Brierly’s incredible homecoming story is a tearjerker tale that brings with caution, intrigue and wonder. Separated from his family at the age of five, Saroo, a young boy, must survive against the harshest human conditions of a dangerous world until an Australian couple adopts him. Nearly two decades later, using Google Earth’s power, he begins to trace back to his home in India. Based on a true story, Lion is a pure miracle that unfolds before our eyes, with a compelling performance from Sunny Pawar as the five-year-old Saroo Brierly. One of the best movies on Lionsgate Play India to watch right now.

Being one of the most famous directors in the current day and age of cinema, Denis Villeneuve’s ‘Prisoners’ is a film that has, over time, gained an excellent reputation for the phenomenal performances of Hugh Jackman and Jake Gyllenhaal. In a movie on vengeance and guilt, there are multiple elements to the narrative which all come together to create a mystery film for the ages- that is nerve-racking and chilling in several ways.

Very rarely does another debut movie match the quality of Quentin Tarantino’s first feature film- a stunning exposition on human nature. Following a heist gone wrong, Reservoir Dogs brings out the doggish nature in man and is as thrilling as cinema can get. The film that caught everybody’s attention, Tarantino’s masterful storytelling includes several iconic sequences and characters. Perhaps the film’s greatest success is the fact that it has aged gloriously- unlike the reviews it initially garnered- which is a major reason it marks the second spot on the list.

In the first place is a film that is a mix of both- the wildest imagination and the deepest meticulousness of a filmmaker who seems only to impress every time he creates a film. Damien Chazelle’s ‘La La Land is more than a musical- it is reinventive of the very genre, yet inspired by several movies that were crucial in cinema history. Additionally, with Award-winning performances from Ryan Gosling and Emma Stone as Sebastian and Mia, the film is a romance for the ages that boasts incredible and memorable music that tributes jazz.